Schedule Your 1-1 Personal Strategy Session Below

to 7-Figures in their Wholesaling Business

TO THE 7 FIGURE VIRTUAL MILLIONAIRE METHOD 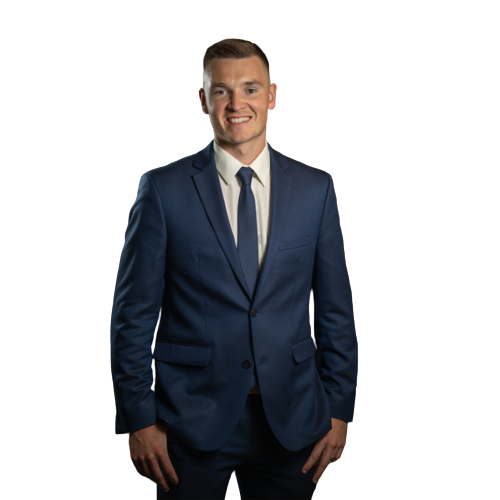 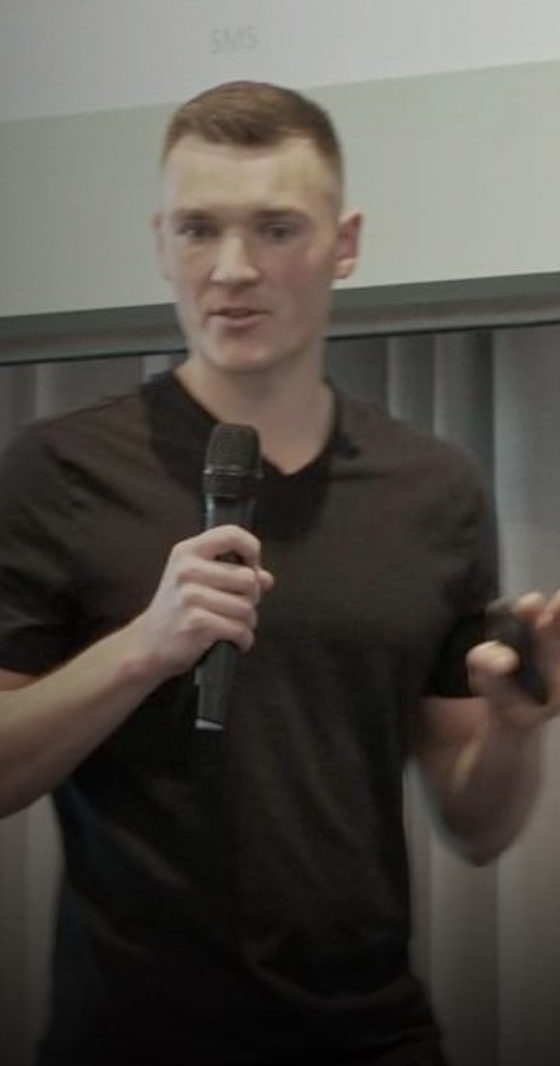 Michael is married and a proud father to 2 amazing kids!

Over the last two and a half years he has done over 200 deals and generated $2.5 +Million from Virtually wholesaling and flipping property.

His company Rocket Homebuyers based out of Nebraska specializes in virtually wholesaling houses as well as fix/flips and holding multi-family rentals.

He is part owner of 26+ units in Nebraska and has expanded his operation to Iowa, Missouri, South Dakota, Colorado, and Las Vegas.

Over the last 4 years his team has successfully assigned/flipped properties in 15+ states nationwide.

Michael has seen many other real estate wholesalers start and give up before reaching the success he knows is possible for them.

He has made it his responsibility to stop those struggling and teach them what works to help other entrepreneurs see the same success that he has had.

The #1 Coaching Program For Wholesalers

4 Phases We Teach to Scaling Your Business

teaching the techniques for building and maintaining a strong network of motivated sellers and buyers, to have a steady flow of real estate opportunities.

teaching the various financing options available for wholesaling deals and how to effectively negotiate with sellers and buyers to structure profitable deals.

teaching the systems, processes and best practices for building and scaling a successful wholesaling business, including the use of technology, team-building, and financial management

If you're seeing this message I'm assuming it's one of two things:

1. You have higher expectations for yourself and your wholesaling business

2. You understand the potential in wholesaling and you're ready to change your future FOREVER

complex then it needs to be.

With all the noise in the industry it's tough to gain clarity on what works... and without clarity it's hard to take action.

With having done hundreds of deals and building a complete team around me in my wholesaling business, I've helped dozens of Wholesalers and entrepreneurs start from zero and

help implement the right systems to scale their business to 7+ Figures.

Uncovering the secrets to building wealth through real estate investment

Handful of Results from our clients 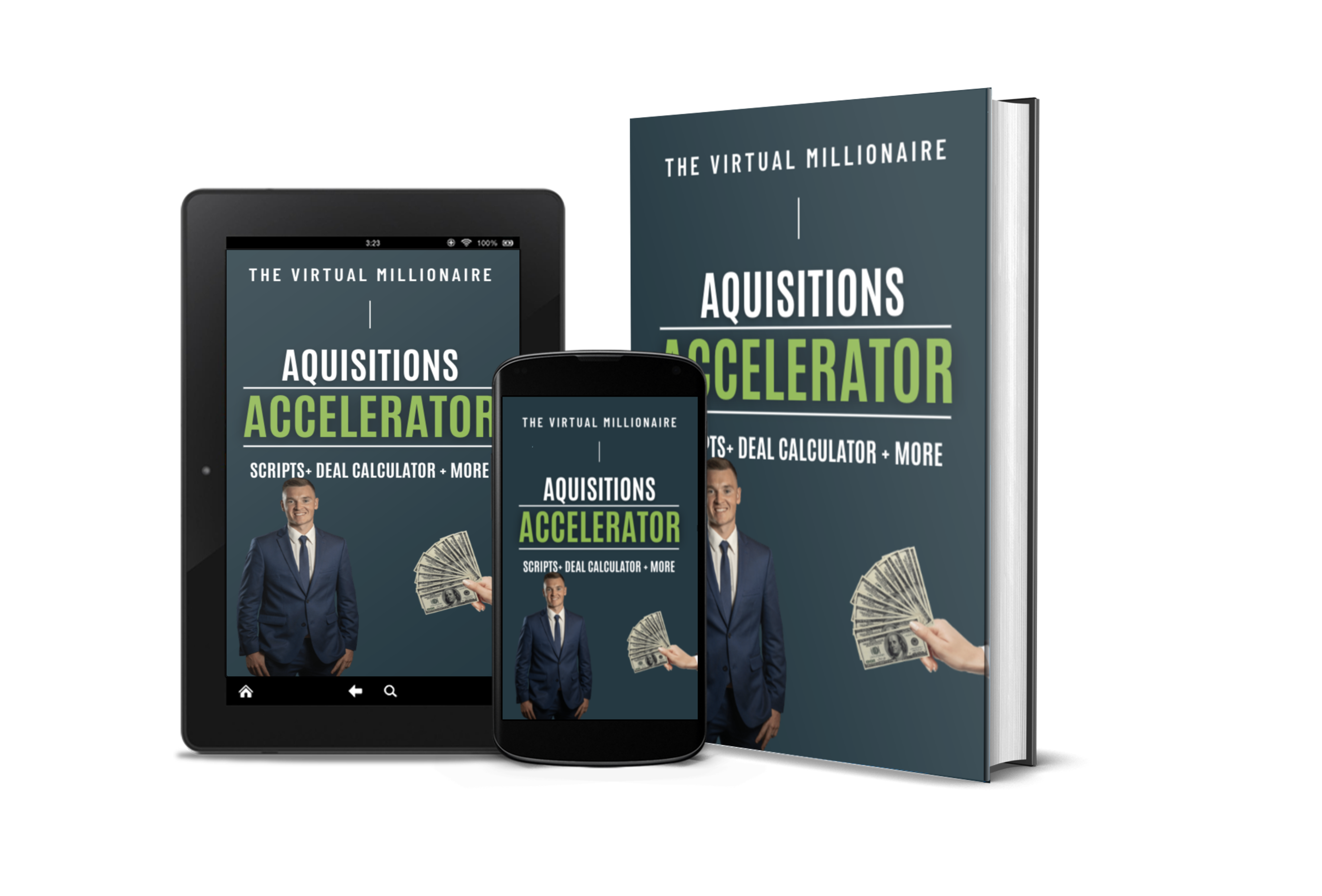 Learn how to effectively communicate and guide conversations with with sellers, break down deals, determine exit strategies, and run the numbers to acquire wholesaling properties that allow for massive ROI. Follow Michael's exact scripts, deal calculator, and more that has helped him and his team do hundreds of deals that you can implement into your business today. 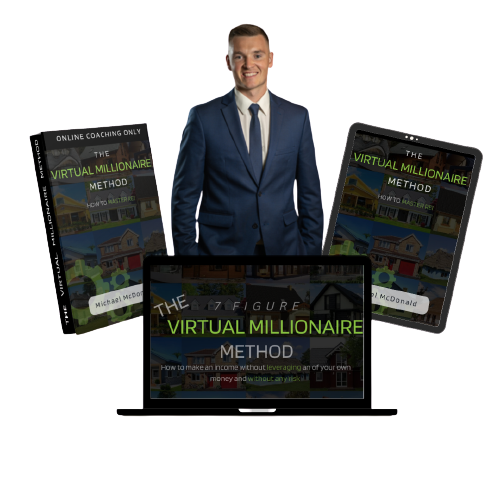 Schedule a Strategy Session Call Below: